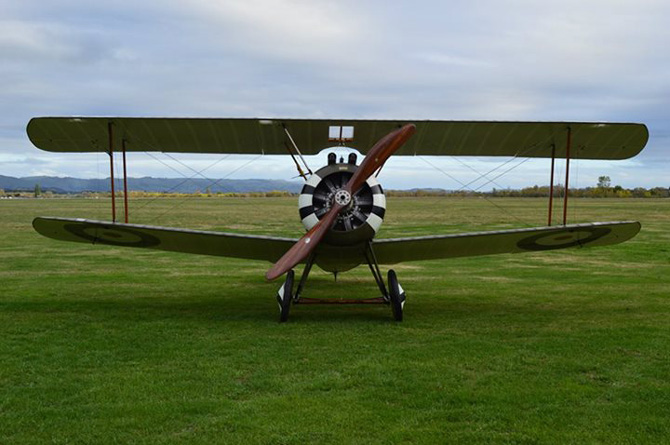 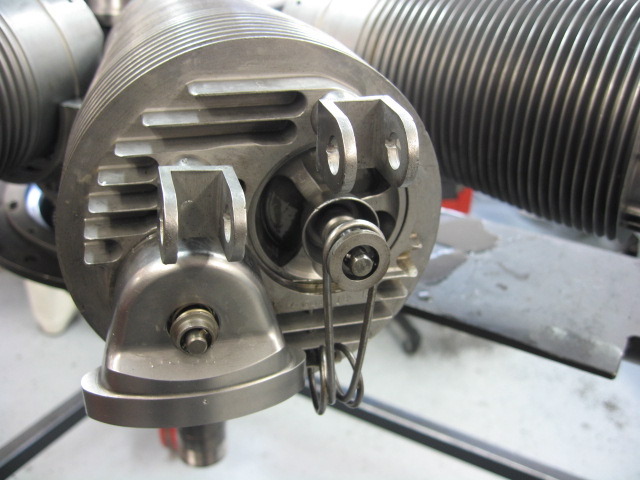 The Clerget 9B engine was designed by Pierre Clerget. Manufactured in both France by Clerget-Blin and Great Britain by Gwynnes Limited they were used on such aircraft as the Sopwith Camel and Vickers Gunbus. 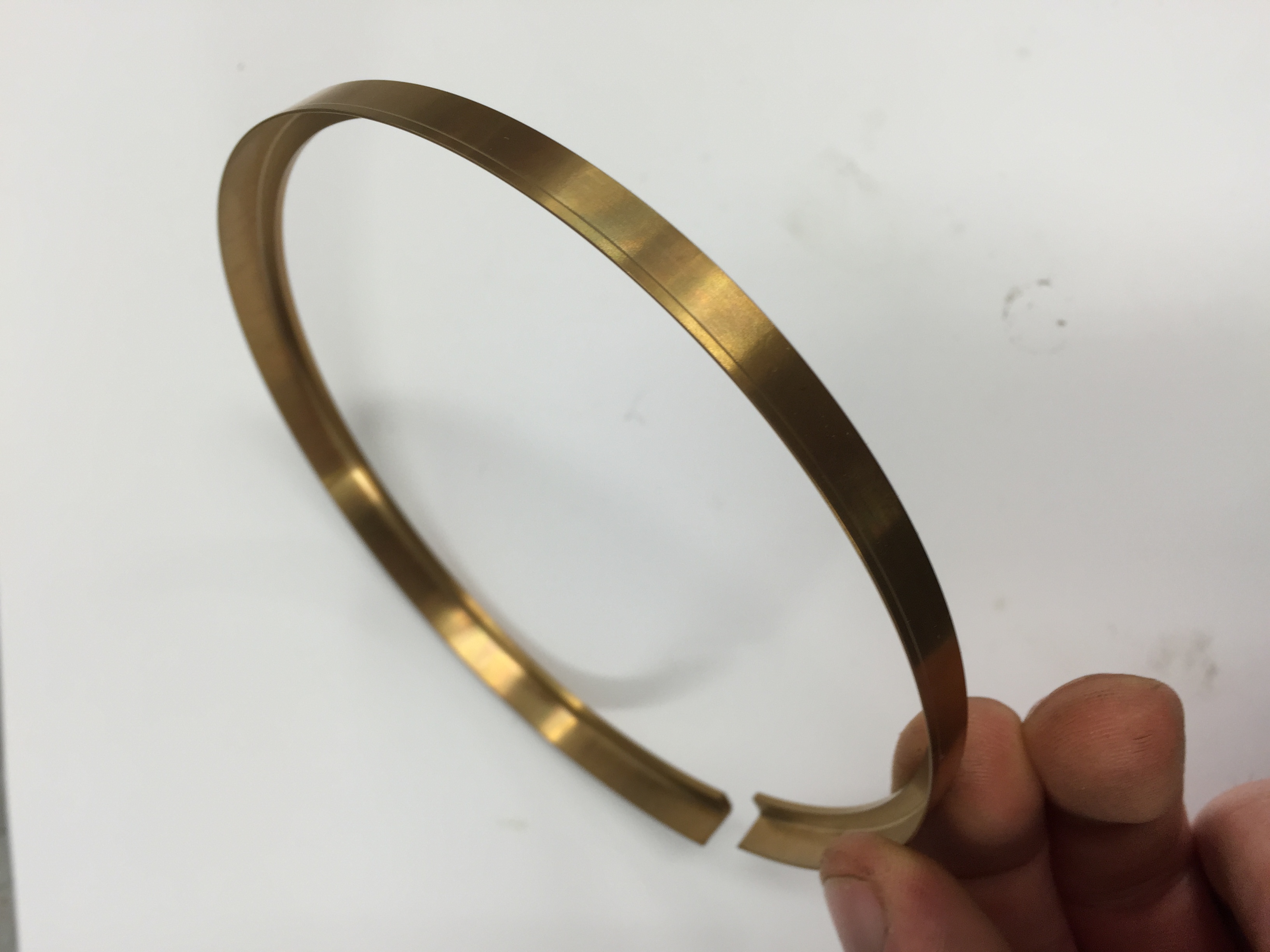 What distinguished the Clerget rotary engine from its rivals (Gnome and Le Rhône) was that the Clerget had normal intake and exhaust valves unlike the Gnome, and the connecting rod arrangement was much simpler than the Le Rhone. A source of failure among the Clerget engines were the special-purpose piston rings, called obturator rings.

These were located below the gudgeon or wrist pin, to block heat transfer from the combustion area to the lower part of the cylinder and overcome their subsequent distortion. These rings were often made from brass and only had a lifespan of a few hours. The Clerget engines were considered reliable but they cost more per unit to produce than their rivals. Unlike other contemporary rotaries in which theignition system was either switched on or off to provide a rudimentary form of engine speed control, the Clerget featured a throttle.

The Bentley BR1 and Bentley BR2 rotaries were designed as improvements of the Clerget, while sharing some of the earlier engine's distinctive design features. 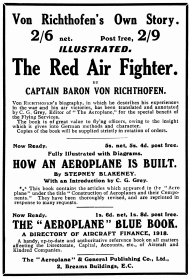 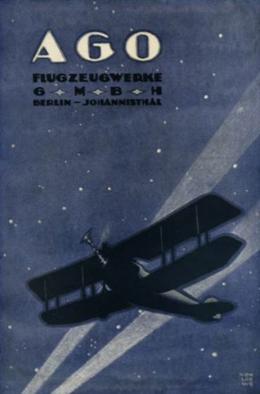 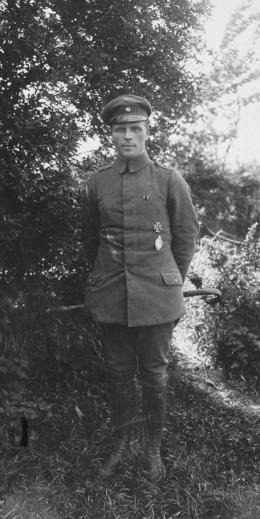 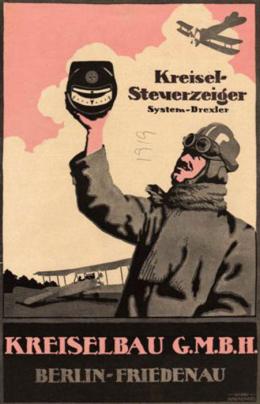