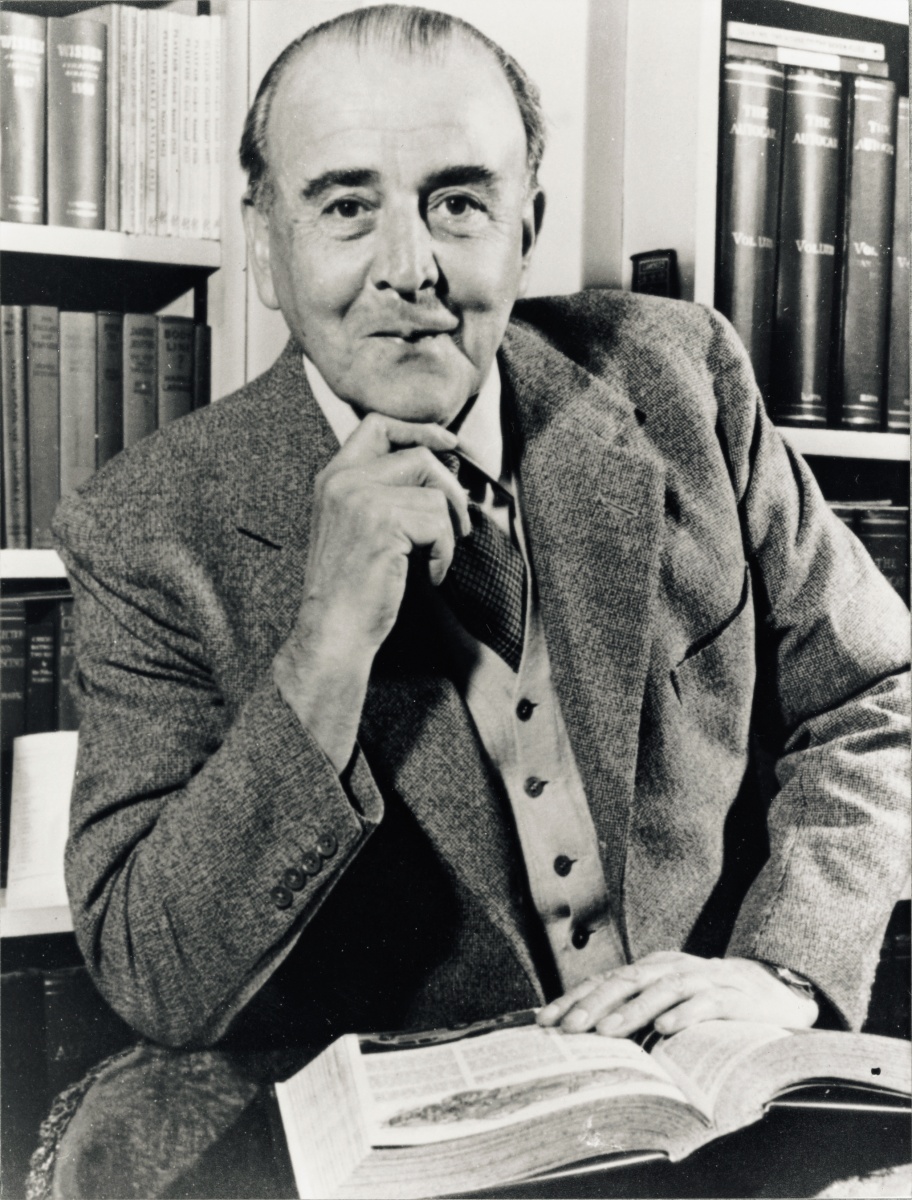 Walter Owen Bentley - was sent by the admiralty into the design department of Gwynne’s who were building Clerget engines for the Royal Naval Air Service. After internal politics and unwillingness by Gwynne’s’ designers to incorporate suggested improvements by Bentley into their engines, he joined up with Humber in Coventry and while there produced first the BR1 followed by the larger, more powerful BR2. This second engine is the latest that the team at TVAL have successfully reproduced. 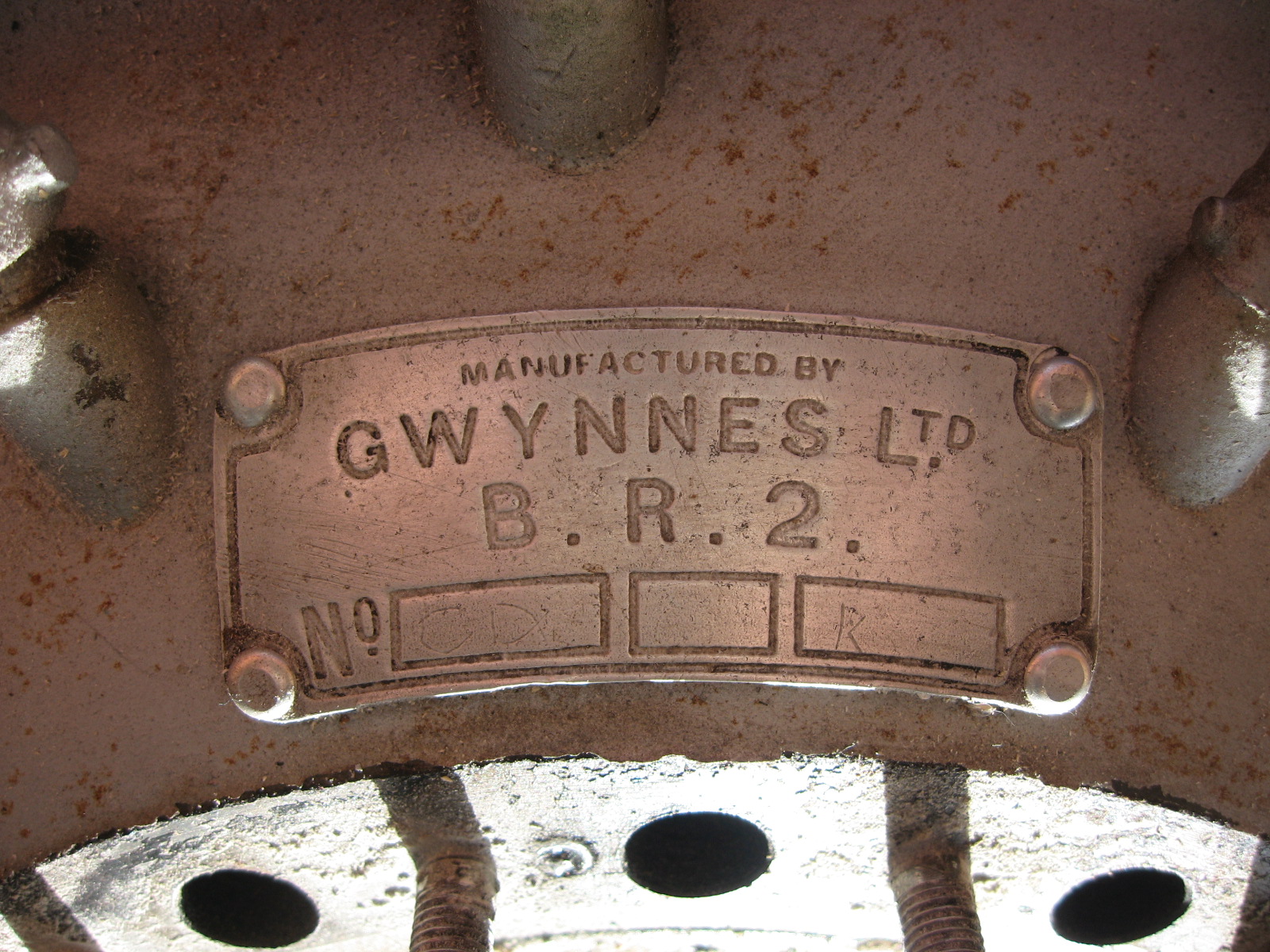 It was during the early part of the Great War that WO found himself as a newly commissioned RNVR Lieutenant working in Chiswick at Gwynnes Ltd attempting to improve the quality and reliability of the Clerget engines they were producing.  He was also tasked with introducing the innovation that had ensured he had won several car racing records at Brooklands pre-war, the Aluminium piston.

His work was successful and he squeezed an extra 20BHP out of the Clerget engine but identified several design defects.  He was asked to carry out research and design a modified engine eliminating the problems which were causing the RNAS pilots and ground crew so many problems.

The research culminated in a nine cylinder engine, the Clerget 9J, which went into limited production and was fitted to a small number of Sopwith aircraft, the  Fleet Air Arm Museum Yeovilton, has an example in its Sopwith Baby), but WO knew he could do better.  Gwynnes were fully occupied with the output of the Clerget engines and could not focus on the research sufficiently so WO was sent to Coventry, to Humbers to be precise.

It was at Coventry that he designed the Bentley Rotary 1 (BR1) which came just in time and, mated to the Sopwith Camel airframe, allowed British pilots to regain air supremacy.  The Bentley-Camel, as the aeroplane was known to those who flew it, was the mount of the RNAS pilots, the RFC generally flying Camels with Clerget or Le Rhone engines as there were not enough Bentley engines to go round. 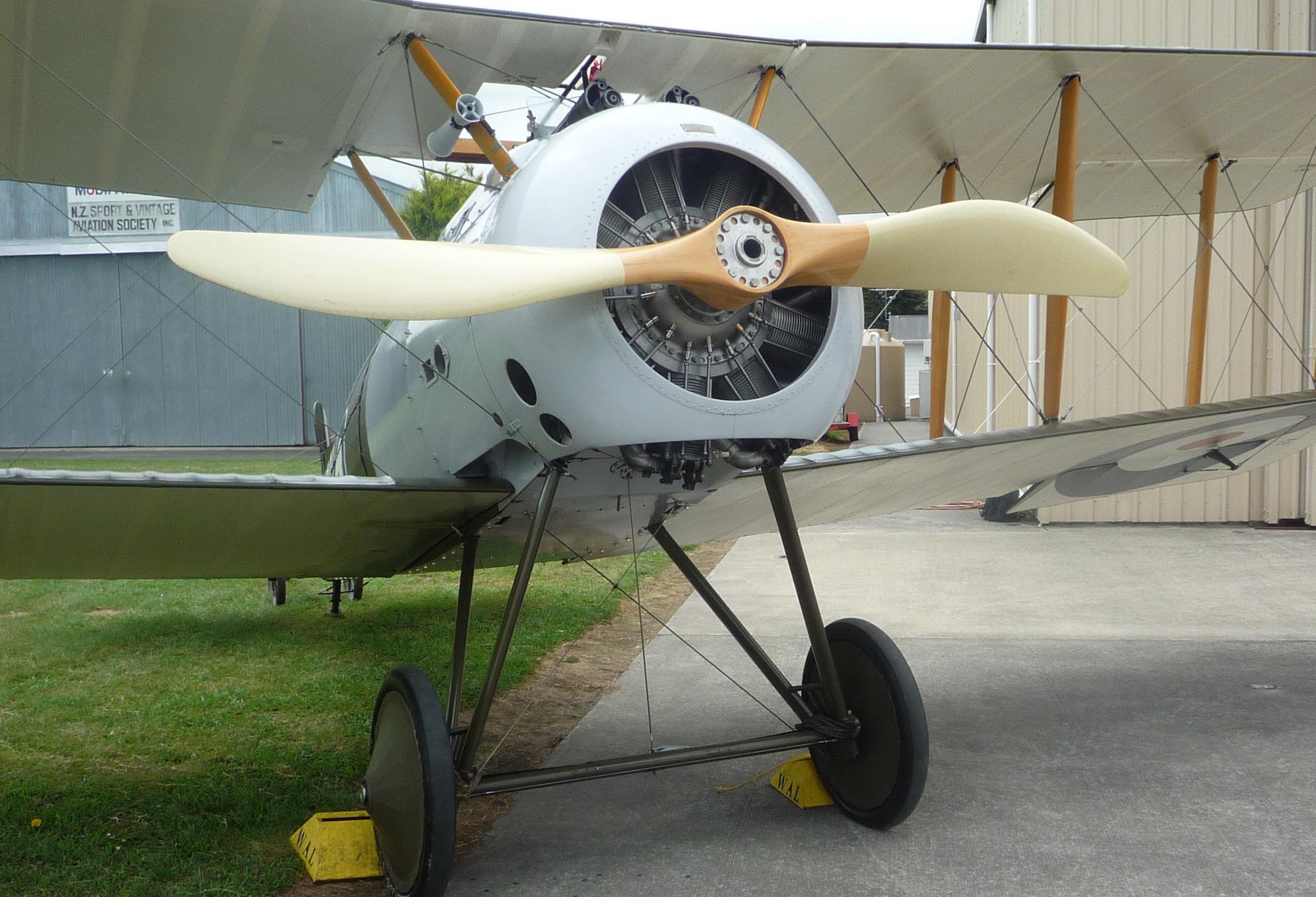 Having proved his design credentials WO went on to design the big brother of the BR1 the Bentley Rotary 2 (BR2).  This engine entered the war late fitted to the Sopwith Snipe but made a useful contribution, the most notable episode being the winning of the Victoria Cross by Major William Barker who took on a large formation of enemy aeroplanes in his Snipe dispatching 3 or 4.

The Sopwith Snipe was eventually declared obsolete by the RAF in 1928.

The Bentley BR2 was the last roatary engine operated by the RAF.

All the while WO was carrying out his design work on the BR2 at Coventry he also kept abreast of the performance of his engines by visiting the squadrons, discussing the problems and carrying out modifications. 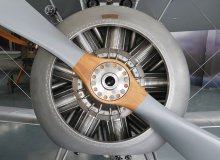 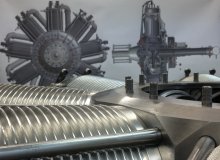 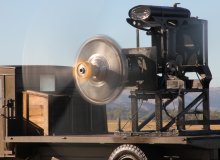 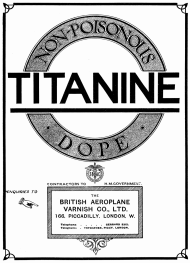 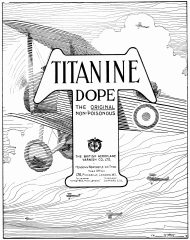 139 - pilots in flight gear - with Albatros in hangar 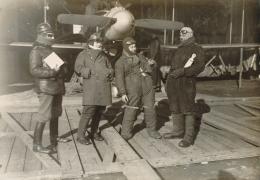 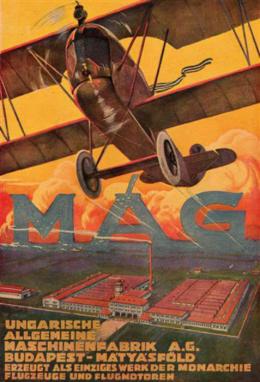 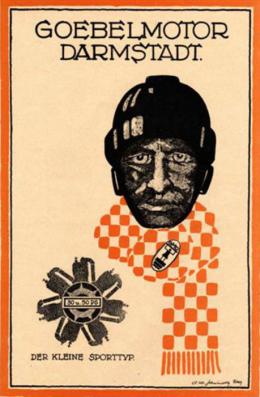 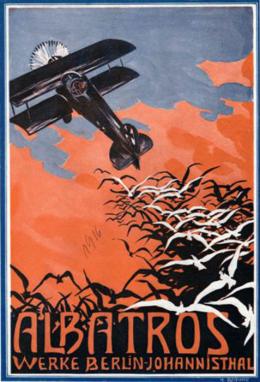